The first time we walked through the village of Kibuye, it was early morning. Dawn was twenty minutes away, but lots of people were up and about, getting ready for the day's work. On the corner of the main intersection of the village, a shop stood open. Bright lights lit up the shop and spilled into the street. The sign above the window says "Salon Charge Telephone". A huge speaker sits against the back wall, belting music into the village. 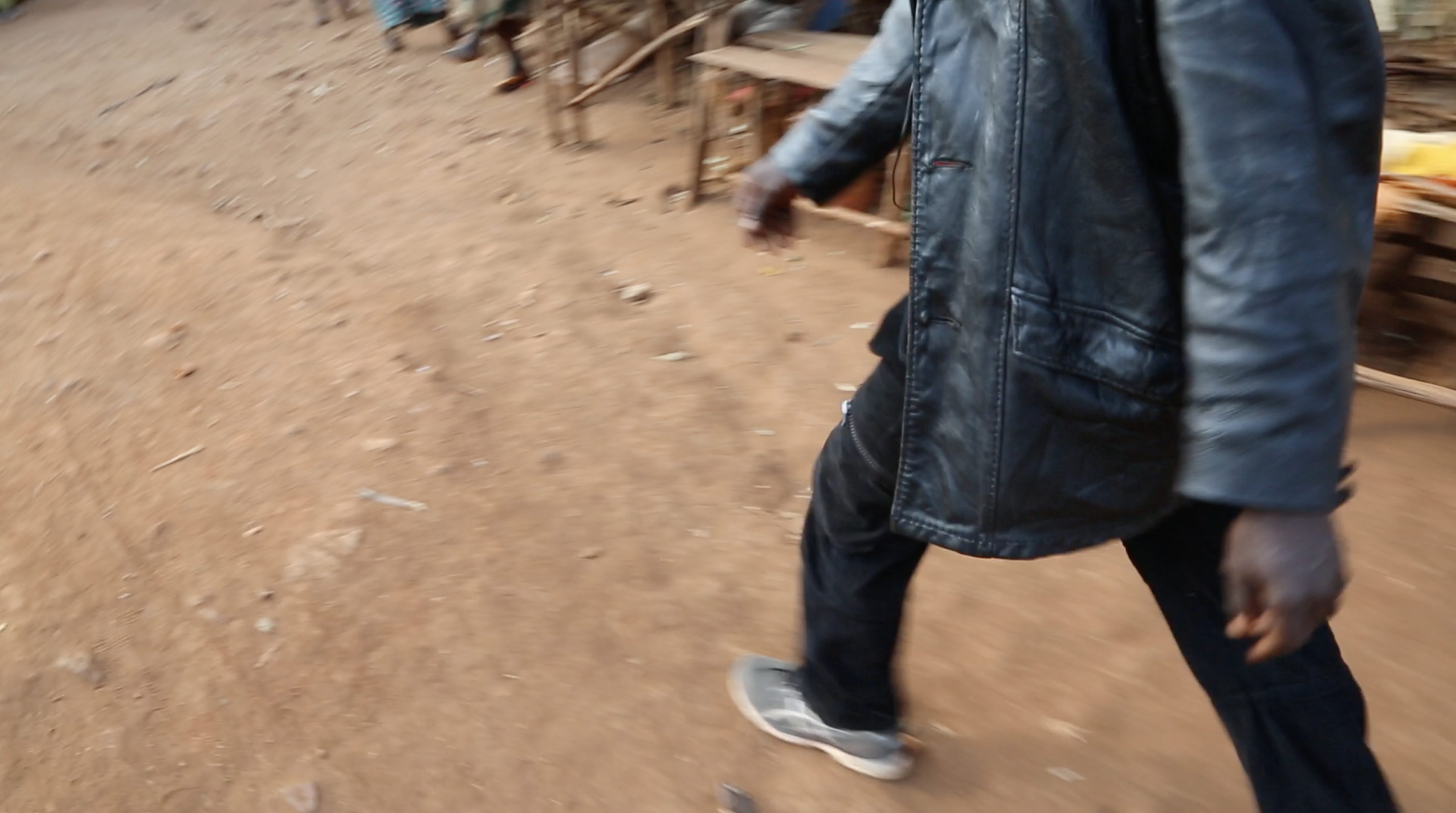 My dad leads the way, carrying the drone case. My brother follows him with the camera gear, and I am taking up the rear with the sound recorder. The recorder is stowed away in my bag. Some fantastic Kirundi rap is playing, but getting the sound recorder out doesn't cross my mind. The coffee is just starting to kick in, and I am enjoying the walk and the music and the half-sleepy kids who stare at the "abazungu" heading up the hill.

"That's a really good song." Oliver's gait hesitates slightly. I can tell he wants to stop and capture the moment, but we are trying to catch dawn breaking from the top of the hill. We press on.

"Bet we'll never hear it again." I say, bittersweet. I should have at least pulled my phone out and grabbed the chorus.

A few days later, Oliver is capturing the main street of the village. It's around noon. A crowd has formed behind him while he focuses the camera up the street. As he turns to capture the crowd, three high schoolers step up to the lens, dressed to the nines. Without much notice, they start a spontaneous freestyle rap session. They take turns spitting rhymes and giving shout outs, seeing the camera as an opportunity to share their music and skill. 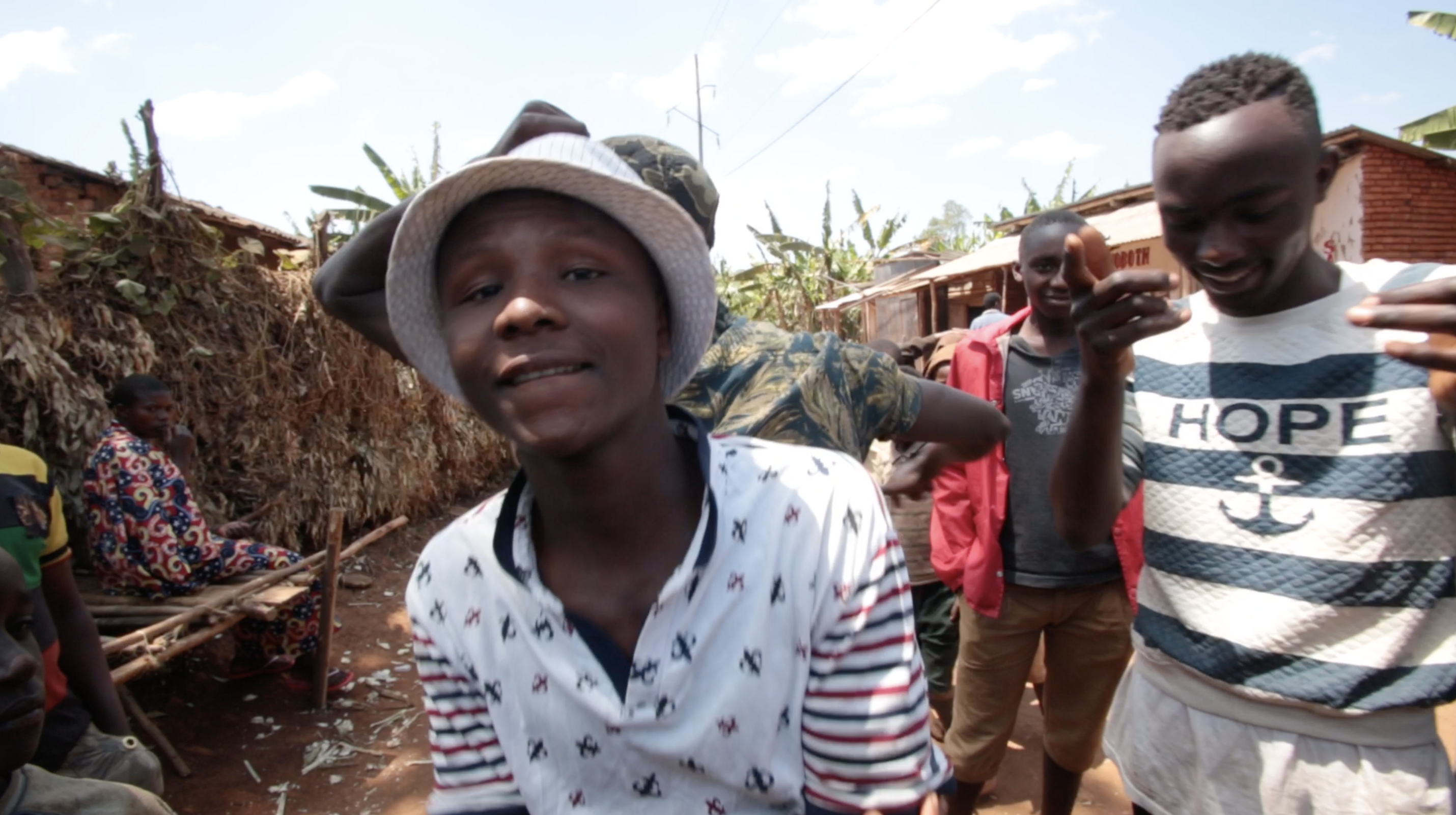 Oliver asks them if they can swap some music with us. We're collecting Burundian music for our film project. These young men are the arbiters of cool in this village. Their entourage knows every word of their songs. These kids will have the music we're looking for.

Big Petit and Nap Son come over to our house to share some music. We've downloaded some of our favorite beats to share with them. All of us are excited to share our mutual appreciation. As we listen, it dawns on us -- they wrote the song we thought we'd never hear again, the one that sent us down this musical rabbit hole. 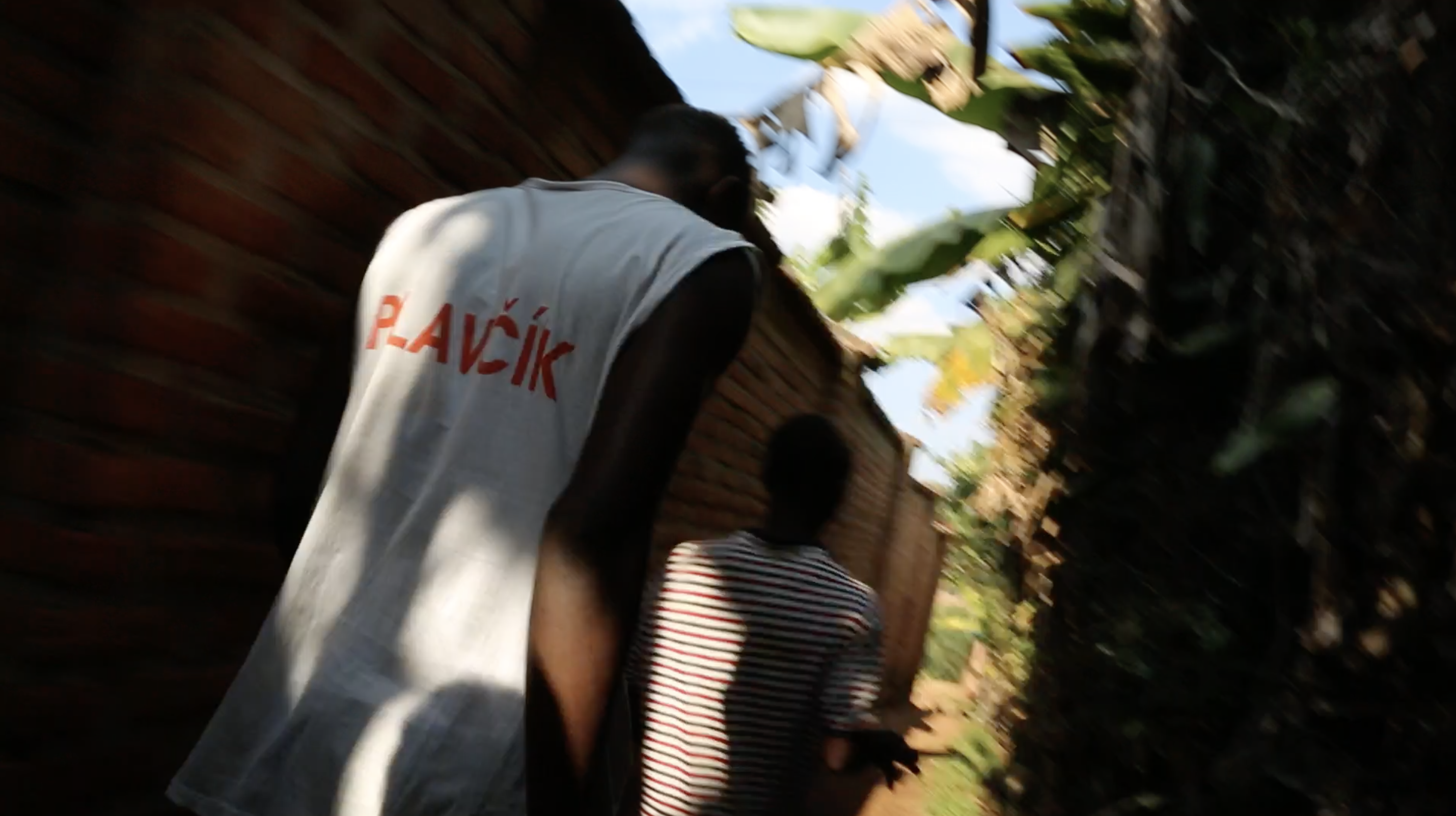 Over the next few days, we get to know Big Petit, Nap Son, and their crew. They speak French well, but not much English. We use Google Translate for the harder sentences, but we communicate mostly through music. "C'est lisse," we'll say, for a good smooth groove. "Il est tres celebre," for their famous friend and his concert in Buja. 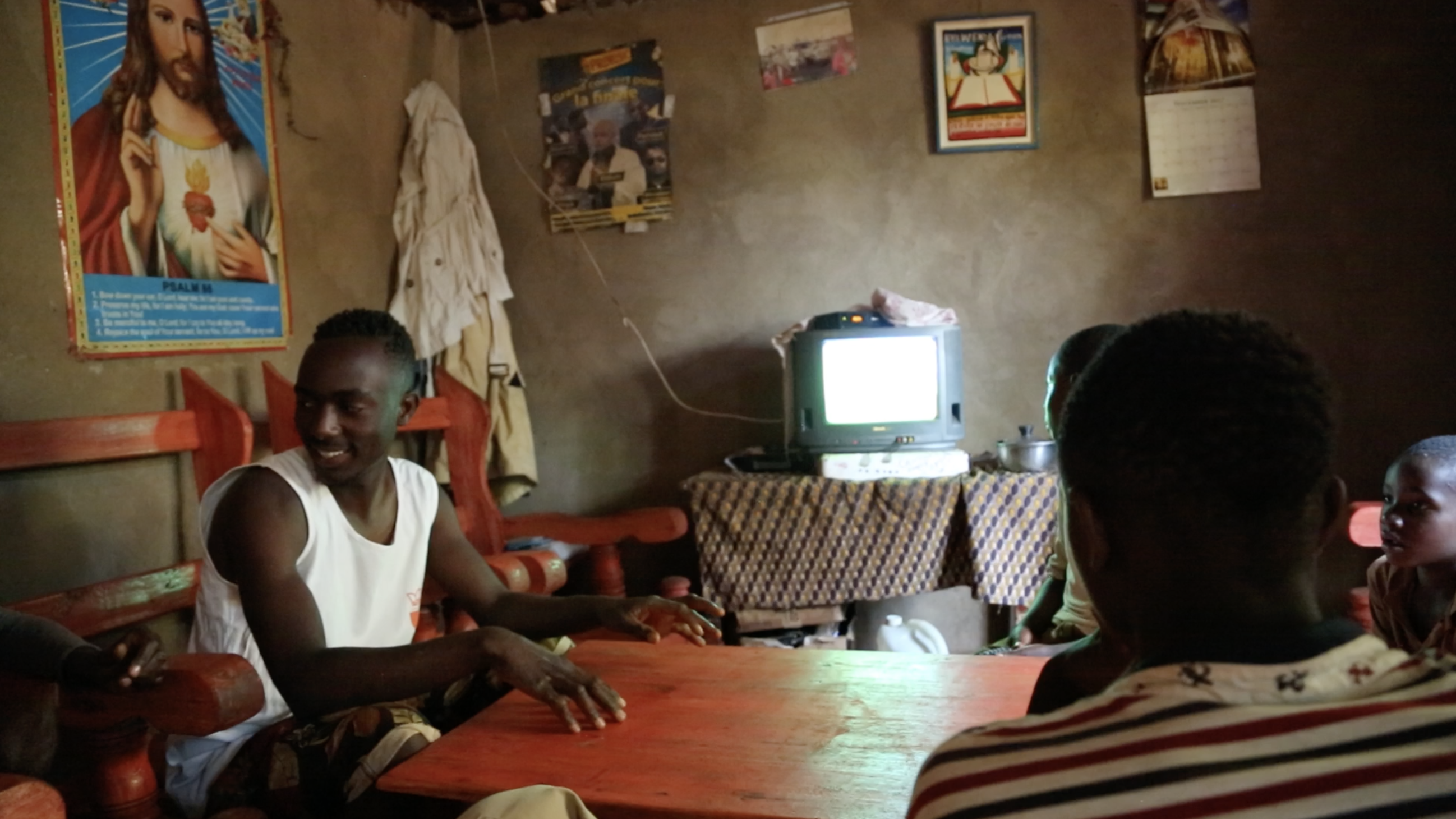 Big Petit and Nap Son are barbers. They work at the salon with the big speaker. As we walk around the village, people shout out. After some translation, they explain these are customers bugging them for a haircut. It's a holiday, they say, try tomorrow. At Nap Son's house we meet his mother, sister, and little brother. His mother speaks beautiful French. A poster on the wall has pictures of Snoop Dog, Ludacris, and Barack Obama, marked "Superstars". 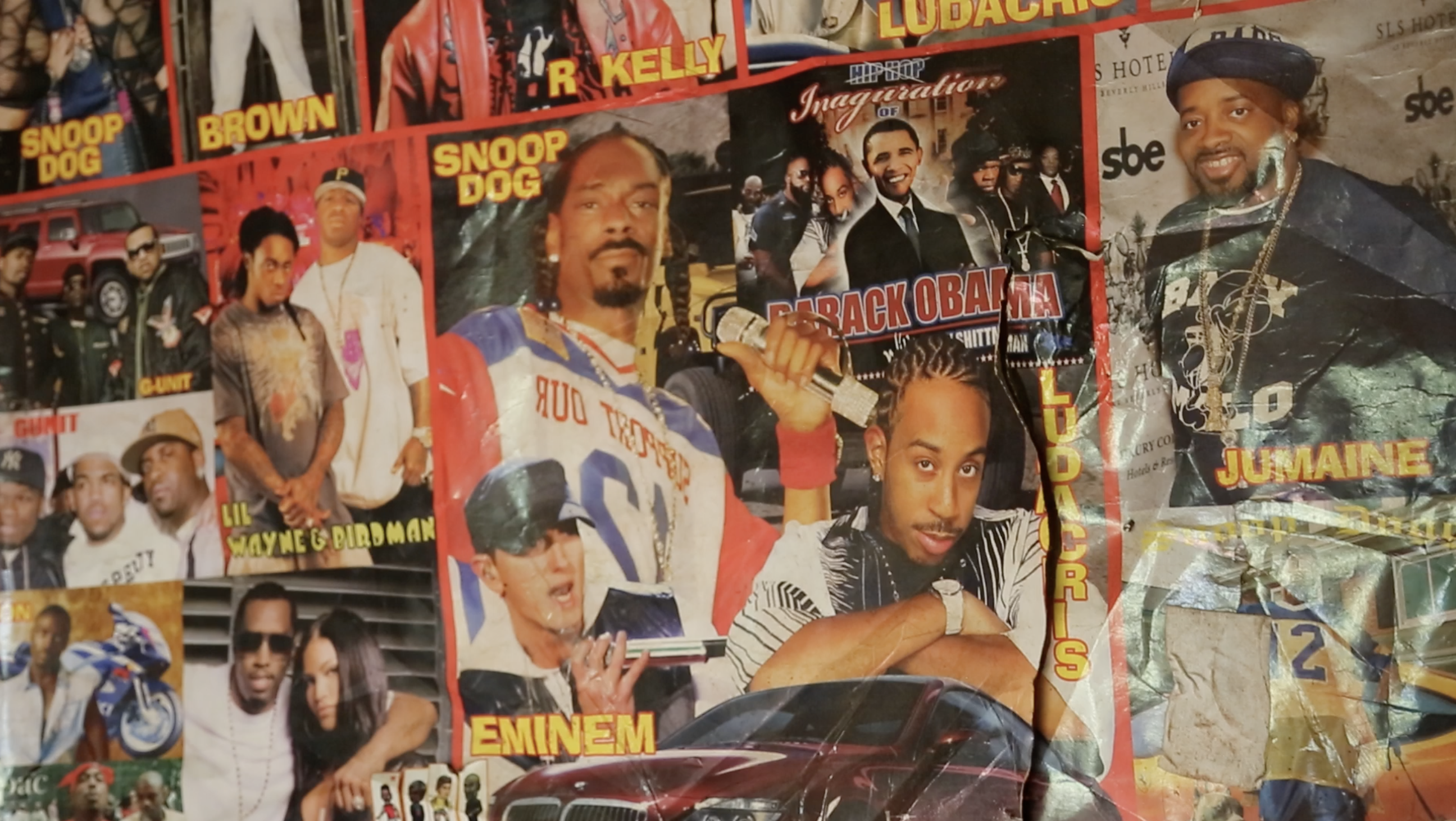 Big Petit and Nap Son have big plans. I ask what they want to do after school. "Musique, yeah" they immediately reply. "Producteurs."

After filming a few performances, Oliver edited a music video for their big song, Ingaruka, the song that started it all. Hot off the presses, here's the hit song of Kibuye, from local legends Big Petit and Nap Son. Enjoy!

At Kibuye, a calorie-dense nutritious porridge was developed to help combat malnutrition.…