Burundi currently runs at an energy production deficit of 100MW[1]. It's like trying to share hot water in a big family - somebody is gonna take a cold shower. 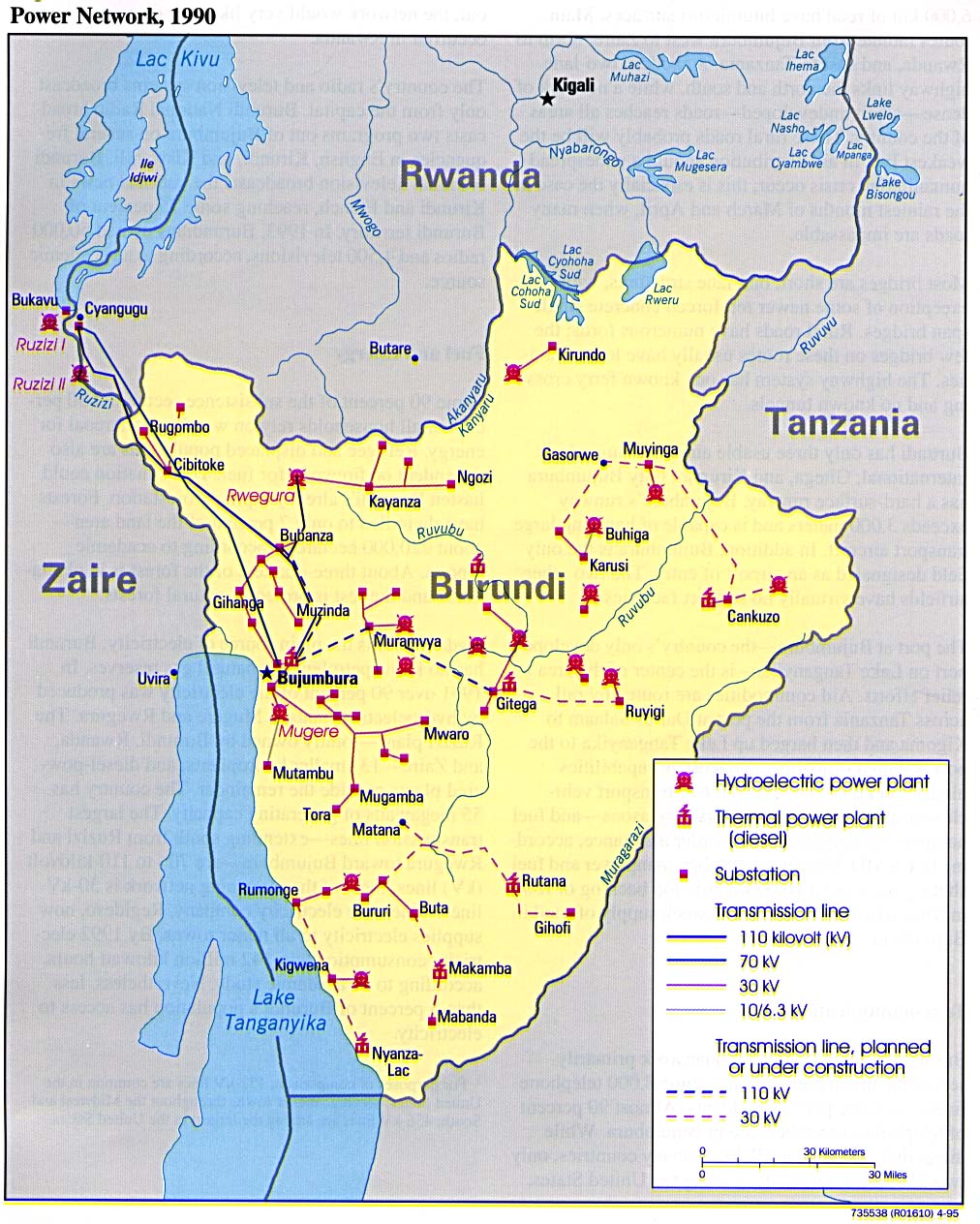 While a hot shower isn't the end of the world, an energy deficit can mean the difference between life and death. When the power goes out (more often at night and during the dry season[2]), hospitals face heartbreak. At Kibuye Hope Hospital, deaths that are at least partly due to inadequate power are common.

Solar prices have fallen globally for almost a decade, and prices will fall another 34% this year alone[3]. China and Germany have doubled-down on solar infrastructure, making large-scale solar more accessible. In Burundi, solar is now an attractive investment, and a lifesaver for healthcare.

Kibuye Hope Hospital has been designing their 120kw solar system for the last five years. An international team has developed to support the project, volunteering and financing construction. New construction at the hospital is being built with solar energy in mind. Team members have even squeezed a brand-new oxygen generation system into their luggage. The oxygen generation system could only work with the extra power from the solar system.

For perspective, German solar and wind energy surpassed coal for the first time this month[4]. Solar potential in Burundi is 50% higher than Germany. Burundi's high elevation, near the equator, makes it a prime solar energy climate.

In a country where power isn't reliable, solar energy can stabilize local grids and save lives.